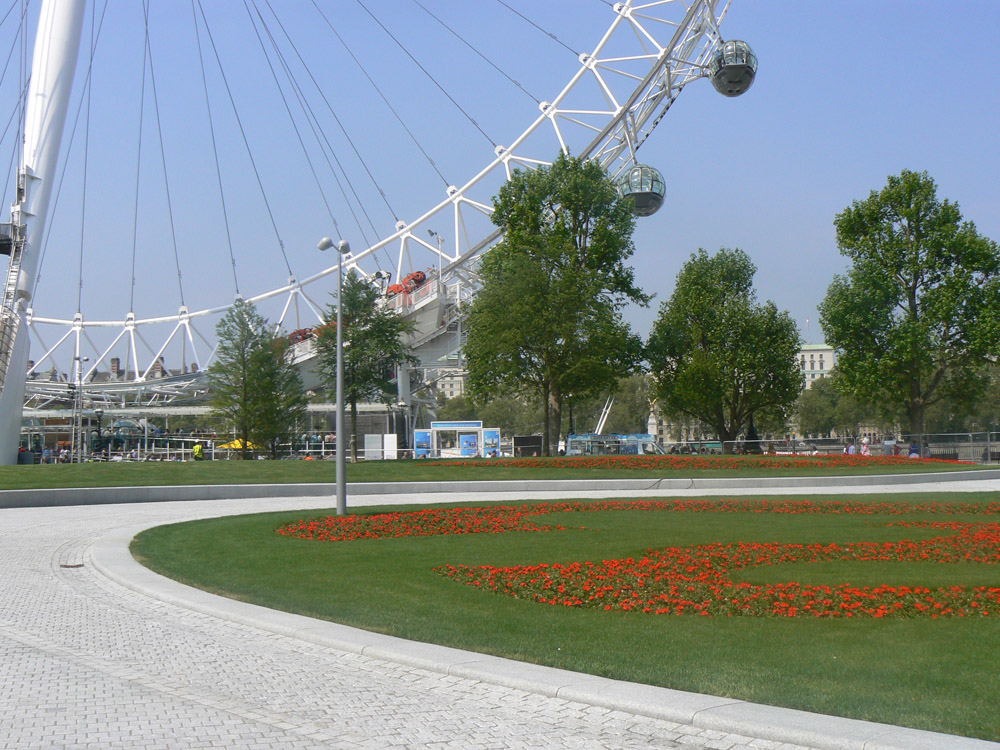 The park which is situated right next to the London Eye‚ first appeared on the public radar in 1951 when it was the site of the Festival of Britain’s prime building‚ the Dome of Discovery. The site later became a car park and remained so until 1977 when a temporary garden was laid out for the Queen’s Silver Jubilee. Later the space was neglected and fell into disrepair.

The clients ambitious plan was to create a very special and unique new garden in time for it to form part of the 2012 Diamond Jubilee celebrations. Time did not allow for mistakes and quality checks were conducted at the Chinese factories to ensure size‚ colour‚ detail and finish were all checked and agreed by the design team.

The main project requirement was for several hundred metres of special silver grey bench planters with both honed and flame textured surfaces. The benches were multi-sized and specially shaped yet had to flow seamlessly from section to section. The complexity of achieving this with so many radius changes and a specified 3mm joint between sections proved very challenging. The bench sections forming the outside of the park also had to include sawn anti-skateboard groove details cut to the ends of each piece.

We also supplied several thousand square metres of silver grey cubes and setts to form the pathways. The setts were supplied as both special split and flame textured on the top surface and split on the sides. They needed to comply to very tight tolerance bands and the colour through the whole scheme needed to be very uniform.

We are proud to say we successfully supplied the granite to the exacting quality standards required achieving the necessary special details that have helped to make the Gardens such an attractive new London landmark. This really is an outstanding space for tourists and locals alike to visit and enjoy.

Work was completed on site in time for the gardens to form part of the 2012 Diamond Jubilee celebrations‚ some 35 years after the gardens were first created for the Silver Jubilee in 1977. 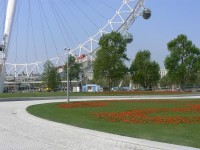 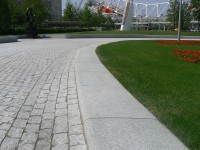 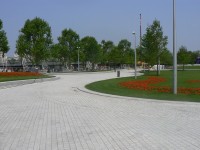 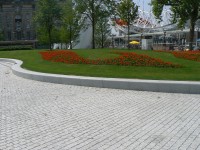 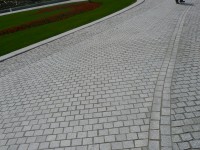 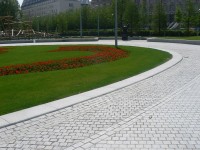 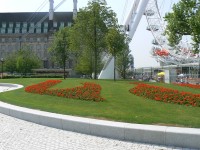 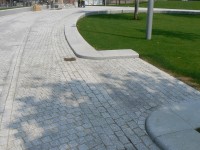 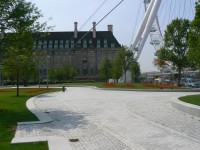 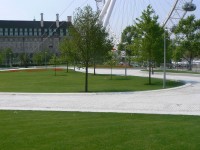 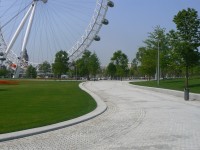