CED is delighted to have supplied natural stone into the landscape of the new home for the Penguins at London Zoo. The penguin pool is the largest in the country and replaces the old enclosure‚ originally built in 1934‚ which closed in 2003 after experts deemed it no longer suitable. The new and improved pool is four times bigger and three times deeper with underwater viewing areas where visitors can see the birds swim. Some 65 of the world’s most at-risk breeds have been moved into their 1200m2 home‚ which will eventually house a 200-strong breeding colony.

James Aldridge had been commissioned to design the landscape and penguin beach for the London Zoo and it was while on a visit to The British Museum that he noticed the ideal stones to use. At the time we had supplied‚ on loan‚ large feature stones to create a South African landscape on the grounds of the Museum. James thought these would be ideal for what he was doing‚ got in touch with us and arranged to purchase them along with various sized Scottish beach cobbles and pebbles. With these materials finally in place the enclosure closely resembles the penguins natural environment.

The great point about this project is the journey that the stone has been on. Not only had the feature stones gone from The Museum to The Zoo‚ they were originally sourced and saved from a building site. In 2009 we were called to a site to identify rocks that were thought to be of interest to us. We identified them as natural sandstone deposits‚ purchased them and then held them in stock as feature stones at our Thames Valley depot. It was while on a trip to this depot‚ in 2010‚ when they were noticed and snapped up for use at The British Museum. 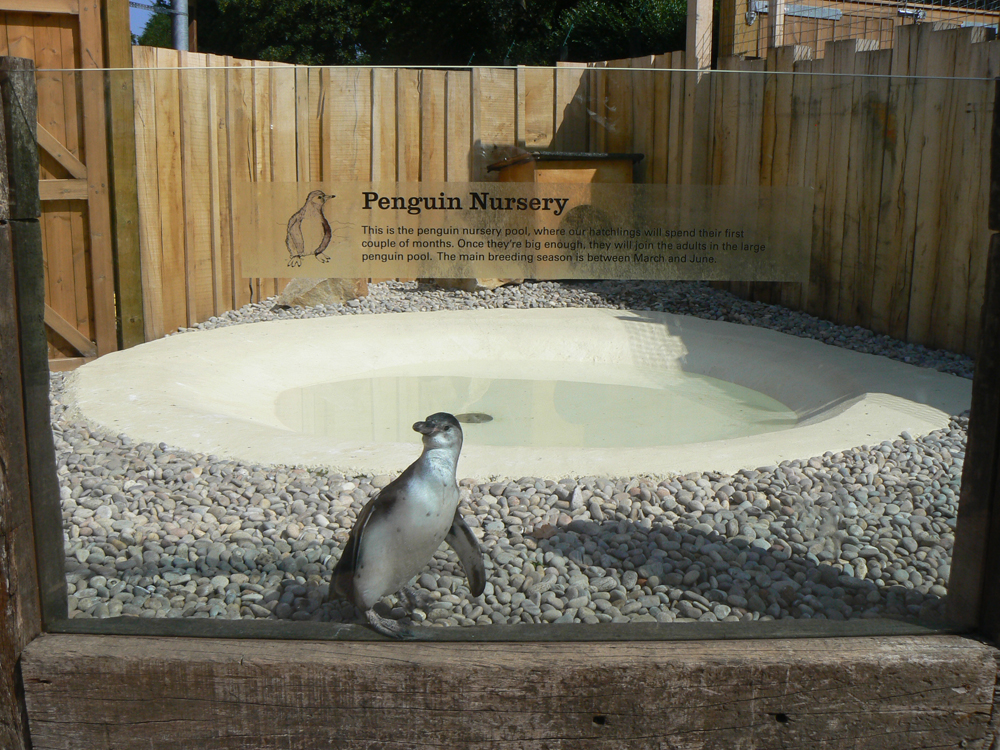 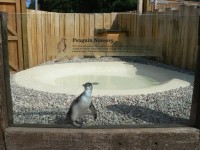 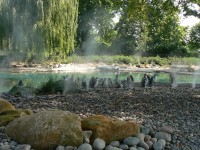 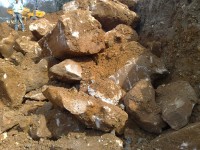 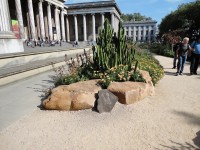 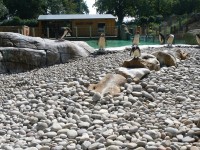 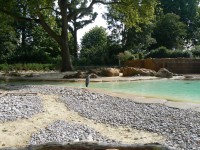