Support Our Industry and Party for Perennial 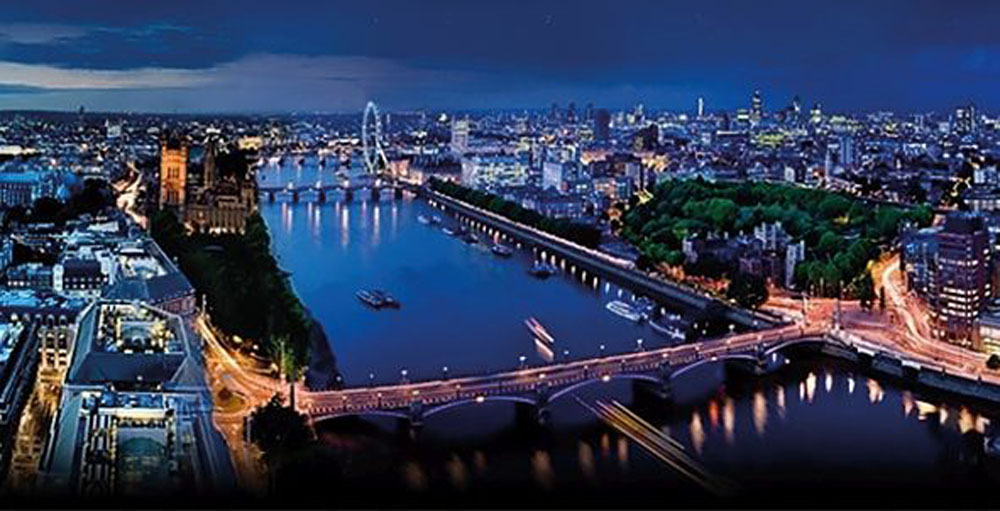 Following the success of the ‘Party for Perennial’ relaunch earlier in January, after a 100 year hiatus due to the events of World War One, the party will be returning on the 15th January 2016 for more fun and fundraising.

Perennial, founded in 1839, is the only UK charity which provides free confidential advice, support, and financial assistance to people of all ages working in or retired from horticulture. Last year, which marked Perennial’s 175th anniversary, saw the charity provide more than £1.4 million in direct financial help to those in need, through its team of eleven regional Caseworkers and four Debt Advisers.

The 2015 relaunch of the fundraising dinner was held at The Roof Gardens, Kensington and the event attracted over 300 people from across the horticulture industry. The night raised over £22,000 – double the figure that Perennial had originally hoped to raise from the event. The proceeds, raised by a mixture of ticket sales, auction and raffle, went towards Perennial’s annual fundraising campaign, HortAid.

The 2016 party promises more of the same and a fantastic networking opportunity – all in aid of raising funds to help Perennial to continue their work. Speaking of the upcoming party, Laura Garnett, Development Manager at Perennial states:

“We are looking forward to friends and colleagues from across the horticulture industry joining us at our annual Party for Perennial. With a raffle, auction, live entertainment and the spectacular Skyloft as our venue, we can’t think of a better way of celebrating the start of 2016! We are very grateful to CED’s generous sponsorship which means that even more money can go back to supporting horticulturists in need.”

For next year’s event, the party is moving locations to Skyloft at Altitude London; an inspiring venue which demonstrates the use of reclaimed building materials for interior design. Being able to comfortably accommodate up to 550 people, the venue is sure to provide the perfect backdrop for Perennial to promise an even bigger night.

CED Stone Group are proud to announce our sponsorship of the party for a second year running, cementing a long-standing relationship with the charity. Recent involvement with Perennial includes the donation of hard landscaping products and labour in support of the Jo Thompson designed Perennial RHS Chelsea Flower Show floral exhibit in 2014, sponsorship of the 2015 Party for Perennial and collaboration with the organisation on the Yardley London ‘A Growing Obsession’ garden at the RHS Hampton Court Palace Flower Show earlier this year.

Along with gaining the title of ‘Perennial Champions’ due to our continued involvement with the charity, CED Stone Group have also become a top tier Platinum Perennial Partner – a status which was celebrated at the recent SALTEX show, held at the NEC in Birmingham.


To join CED Stone Group at the industry party of the year, please visit the Perennial website here to book your tickets.