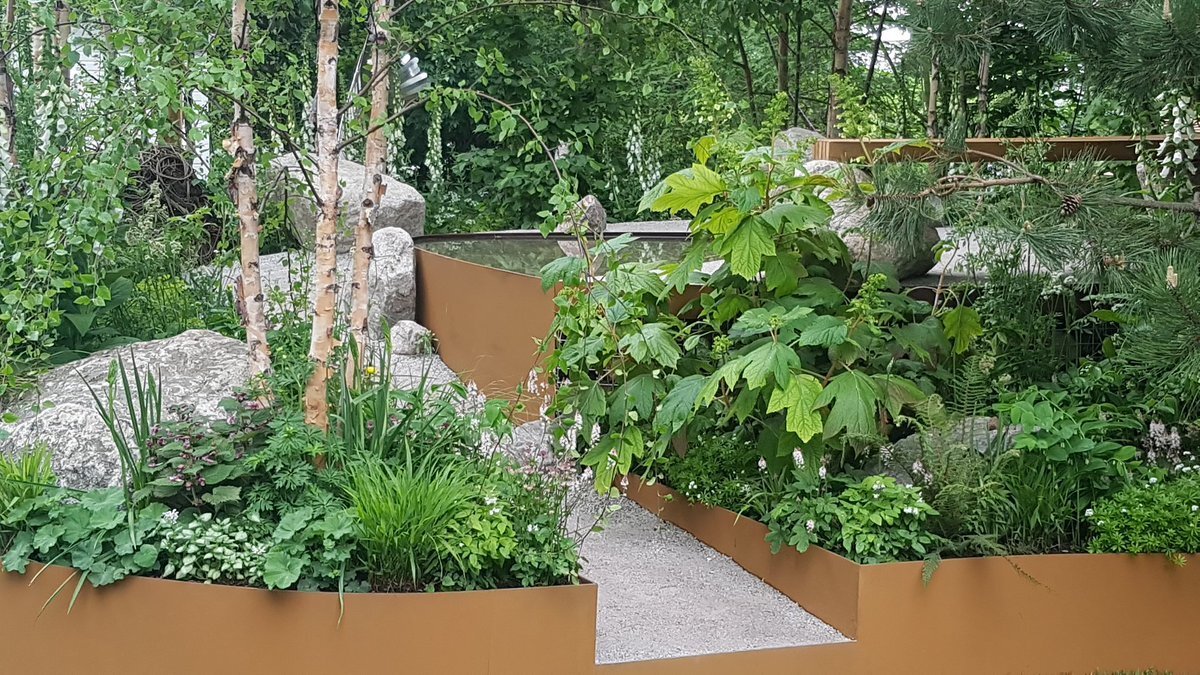 To celebrate their 150th anniversary, Family Action teamed up with Alistair Bayford from Idverde in order to design a garden for RHS Chelsea Flower Show 2019, whom of which were keen to design a garden that both celebrated the project and their own 100th anniversary of creating and maintaining landscapes. Alistair worked closely with the charity in order to design a garden that correctly and beautifully represented the “pressures faced by every family and the journey families take to face these challenges. From financial problems to health and wellbeing issues, and from lack of time together to problems with communication and resolving disputes, the garden represents the range of pressures faced by families in Britain today.”

Designed to represent the ‘monsters’ from the short film that was produced for the project, Alistair requested some Celtic, Gabbro and Caledonian Boulders and Scottish Beach Cobbles, of which would be placed strategically in the garden, leading up the pathway towards the water feature and bench. The boulders, with their mixed textures, shapes and colours represent how “no one monster can be defined and a monster for one person isn’t necessarily the same for another”. As the path continues to the bench and water feature, the boulders go from harsh and jagged to much more even and flat, becoming the Scottish Beach Cobbles. The ‘monsters’ are “eventually tamed, smoothed out and you could say healed.”

The pathway also required our CEDEC footpath gravel, starting loose at the beginning to represent the chaos and turmoil that most families face, then later becoming more compact and tidier as the path continues, telling of the journeys that families take in order to lift themselves from the darker times.

This is truly a fantastic garden, and there are plans to further relocate it after RHS Chelsea Flower Show takes place.

Read more about the garden here