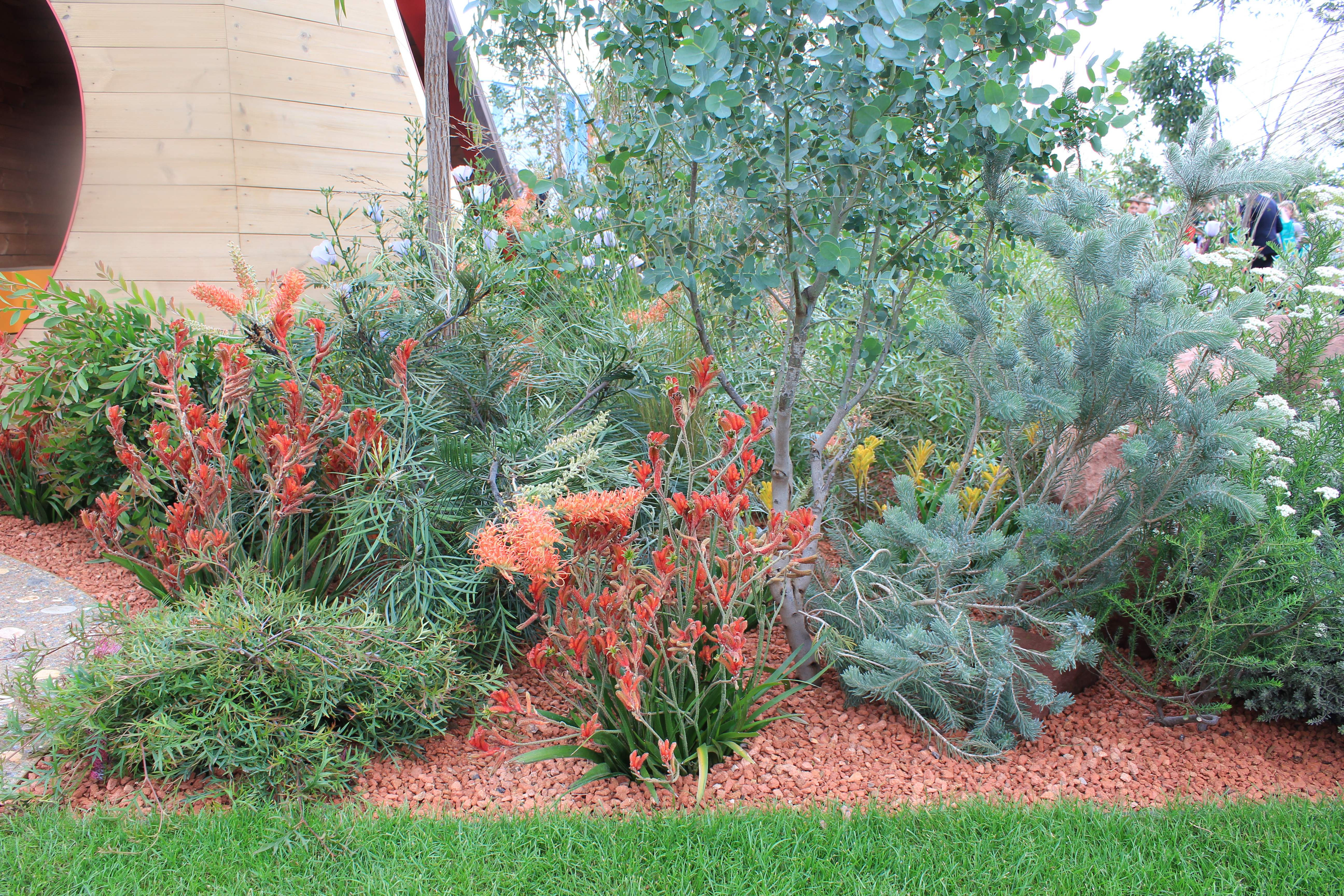 The Essence of Australia project

Essence of Australia evokes the relaxed feel of Australia and the Australian love of outdoor living, and celebrates the beauty and diversity of the flora and landscapes of Victoria and the Northern Territory.

The design takes inspiration from the Rainbow Serpent, an iconic creature from Aboriginal culture that is often seen in Aboriginal art and continues to be an influence today. As visitors follow the Rainbow Serpent deck, they are inspired to envisage the diverse natural attractions and landscapes of Australia, including rock seams and outcrops where endless roads delve deeper into rich Aboriginal culture, red sands and an amazing array of Australian plants.

Jim Fogarty, Designer of ‘The Essence of Australia’ garden, praised CED for their dedication and attention to detail: “The team at CED has really gone the extra mile for us in sourcing the rocks, aggregate and gravel that will be the finishing touches of the Essence of Australia show garden. Great care has been taken to match these elements to those you would find in Australia, particularly in the Red Centre and Northern Territory areas which have inspired the design.”

This garden is presented by the Royal Botanic Gardens Melbourne.