In May 2011‚ Giles Heap was contacted by the Landscape Architects‚ Witherford Watson Mann‚ who asked if he would assist in the specification of the repaving of several streets around the Southbank area of London. When Giles found out which locations were on the spec, he realised that CED had already supplied setts there…almost 20 years before.

The brief from WWM‚ Southwark Council and English Heritage was simple. Make it old‚ make it smooth and make it look like it fits. However, it soon became apparent that to fulfil all the constraints of colour‚ size‚ finish and technical ability to suit a busy‚ tourist-focused route through the heart of London’s Shad Thames area of the Southbank‚ a little thought and inspiration was required.

Following extensive analysis on site‚ it was discovered that the existing setts were, in general‚ slightly narrower than the more common and traditional size of 4” wide. So, not only did the colours of any new setts need to match as closely as possible to those granites that were previously and (in some cases) historically used on site‚ but the sizes needed to be bespoke as well.

To add to the difficulties in specifying the stone types for this scheme‚ it also became apparent during various discussions that the scheme had to take potentially reasonably high levels of vehicular traffic. This meant that we had to carefully consider the guidance from BS7533 and the use of proprietary mortars, so‚ following a traffic survey by the council and some exploratory holes dug to ascertain the existing sub-bases‚ a technically sound compromise of width vs depth was found.

Once we had this we were able to consider the technical attributes of various granites, and eventually, a mixture of five specifically chosen colours of granite‚ 90mm wide by 150mm thick‚ in five different lengths and with roughened edges was decided upon.

As this area of London’s Southbank was one of the main likely through-routes for pedestrians wanting to see the Olympics 2012 Torch Relay‚ the whole scheme had to be finished by the end of March. Due to the tight working conditions expected on-site and because construction had to be completed while the roads were still accessible to the general public CED also arranged to supply all the setts pre-mixed in crates to a specific ratio of colours and sizes before delivery‚ thus reducing the amount of space required on-site at any one time and in turn, the disruption to the general public.

The changes made to this most historic part of Old London have transformed the area from an accessibility nightmare‚ into what is now a welcoming‚ attractive walkway‚ running past some of London’s most famous landmarks‚ from The Golden Hind‚ past the ruins of Winchester Palace and The Clink Prison‚ right through to Shakespeare’s The Globe Theatre.

CED Stone Group are very proud to have yet again played a part in London’s future history. 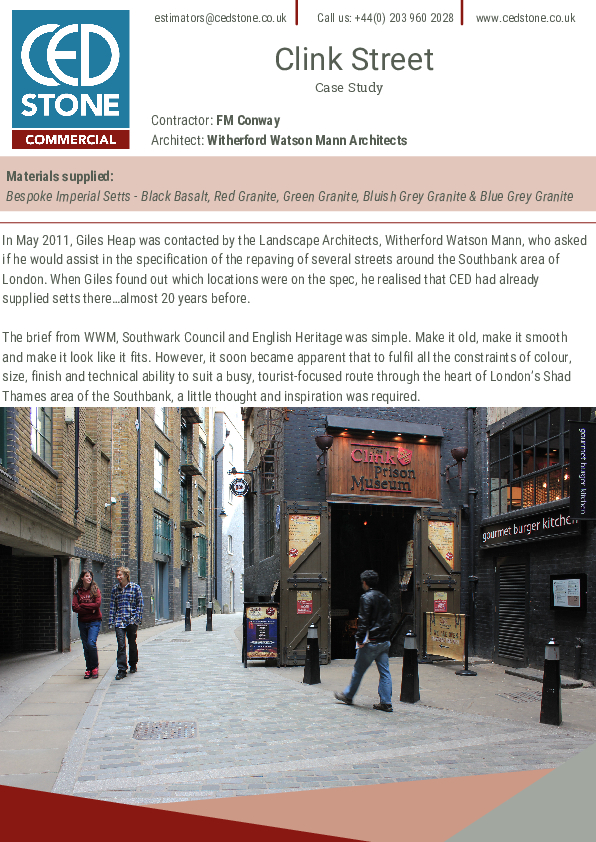 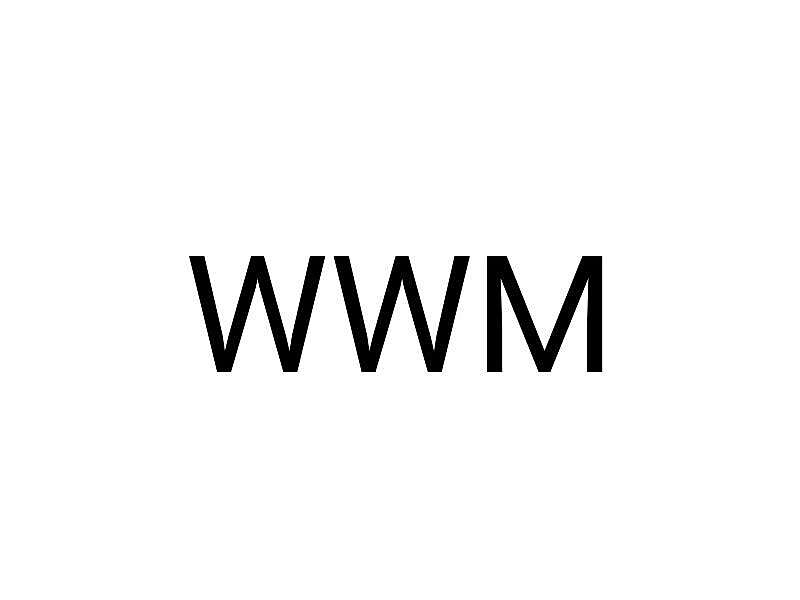 We started off our collaboration, nearly twenty years ago, with a series of walks through the edges of London; since then, we have approached every project as an open-ended enquiry. 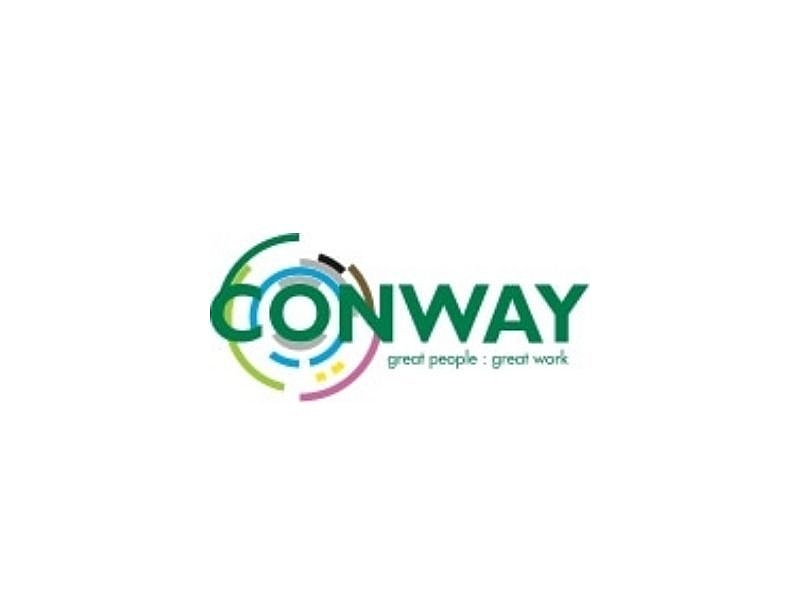 FM Conway works in transportation, the built environment and public realm. In partnership with network operators, local authorities and private clients, we bring clear thinking, innovation and high-quality delivery to everything we do.