As a family business with a unique heritage, we aspire to make the world a more beautiful place by drawing on the values that we've used from the very beginning. Spanning three generations of one family, CED Stone Group has certainly faced many challenges – but one thing has remained certain, our clients' trust in our passion and expertise.

Although our involvement with natural stone dates back to the middle of the 19th Century when they supplied raw flint from France to the ceramics industry, it was in 1978 that our Chairman, Michael Heap, made the decision to supply specialist natural stone aggregates. We've been developing, growing and investing in our product range ever since. Our people have grown with us too, with some employees working with us for over 25 years!

Go back in time and explore our fascinating past:

The Walley family, originally from Staffordshire, imports raw flint from France by ship and canal boat for use in the ceramics industry.

When flint becomes available in Essex as a by-product of chalk extractions being used in cement production, Michael Heap's grandfather, Albert Leonard Walley, installs a small processing unit at West Thurrock. This unit is known today as our London East depot.

Albert's son John is killed in a plane crash along with his new wife. His sister, Nora, then a budding tennis player, immediately steps in to help manage the business. Nora initially only intended to hold the fort while her other brother George finished his studies, however he tragically dies in hospital from appendicitis. Nora bravely takes over the business.

Flint supplies from France are cut off during the second world war and West Thurrock's flint production becomes vital to the ceramics industry in Britain.

The calcined flint production business is sold. Changes in the market and restricted resources mean that the business is forced to adapt in order to survive. In 1975 Nora's son, Michael Heap, takes over the business as Managing Director and recognizing the potential for supplying specialist aggregates and stone, he moves the company forward in a new direction.

Our Scottish depot opens in Castlecary as a holding store for the 1988 Glasgow Garden Festival. CED supplies a huge range of stone materials to both the festival infrastructure itself, as well as to a multitude of international gardeners. Initially starting as a small 50m² patch of land, local demand for the products grows and CED buys additional land to expand the depot. Today, CED Scotland works out of a six acre site.

Michael sources a large order of high-quality reclaimed setts and cubes, and purchases a holding store in Langley Mill – which eventually becomes our CED Midlands Depot.

Michael luckily stumbles across an ideal location for a new depot in West Drayton which is perfect for serving customers based on the west side of London. CED's London West depot opens in August.

Our teams develop 'CEDEC Footpath Gravel' for the new Canary Wharf project in London. CEDEC builds in popularity via word of mouth and becomes our most commonly purchased products and the go-to permeable footpath gravel in the UK landscape industry.

Disaster strikes! An ocean going barge, transporting 8,000 tonnes of Rock Armour granite from Norway, capsizes during a huge storm in the middle of the North Sea. CED survives the losses only through the support and generosity of our suppliers, many who we still work with to this day.

Michael's son, Giles Heap, joins the family business and starts his career working in CED's London East depot. One of his first responsibilities is to sweep the yard!

New offices are built at the front of the depot at CED London East.

CED wins a large bagged aggregate order. A new and innovative bagging plant is installed at the CED London East depot, making things much more efficient as up until this bags were hand stacked.

Further developments at CED Scotland are made with the installation of their first robotic bagging plant, fed by 27 new decorative aggregate bays.

Our products feature in 9 gardens and trade-stands at RHS Chelsea Flower Show, including The Fortnum & Mason Garden by Robert Myers, which won a Gold RHS Medal. CED are now regular suppliers to RHS Chelsea gardens, being involved in every show since 2002.

Michael begins to bring the UK stone industry together to create The Geological Walk, a very special paving display at the British Geological Society Headquarters in Nottingham. The scheme includes every type of British paving stone from the Precambrian to the Quaternary periods.

CED establishes a new depot based in Omagh in Ireland, and begins developing a network of stock lists to allow coverage of both Ireland and Northern Ireland. New display areas at our CED London West depot in West Drayton are completed.

CED becomes full members of the Ethical Trading Initiative (ETI). Improvements to our Midlands Depot in Langley Mill are completed, with new offices and indoor and outdoor display areas.

Giles Heap takes over the family business as Managing Director. After 38 years, Michael Heap steps into a Chairman role.

Our Commercial Team travels to India to visit a school in Jaipur which is run by The Shri Radhey Sewa Trust, a charity that we are still supporting to this day. The school gives new opportunities to street children who might otherwise be working in sandstone quarries.

CED sponsors Party for Perennial at the Roof Gardens in Kensington, to raise funds for Perennial, the UK charity which supports horticulturists.

CED celebrates their 40th year anniversary with a re-brand

CED Stone awarded Principal Winners of the BALI Affiliate Exceptional Service award after entering the awards for the first time ever! 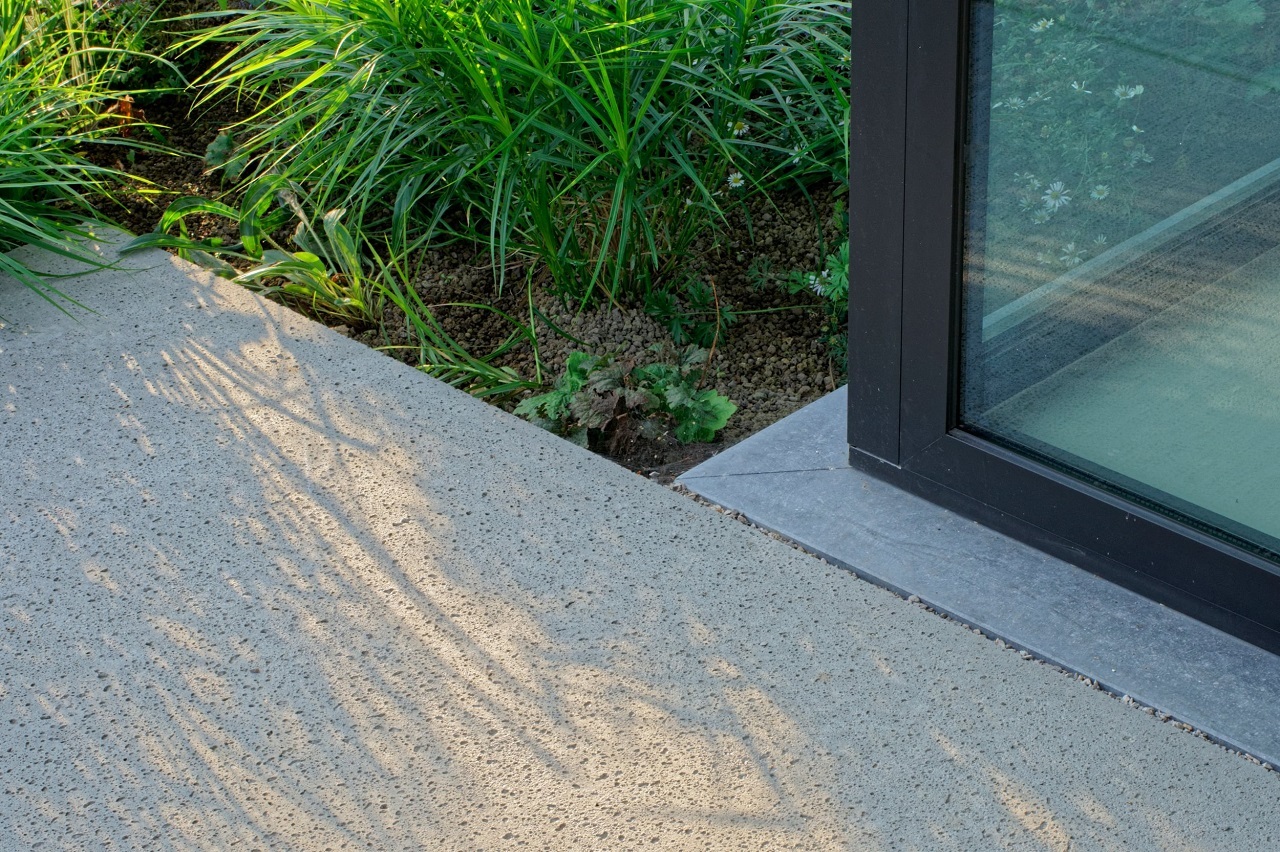