Designed to represent the struggle of mental illness, designer Ian Price draws on his own experiences of anxiety and depression in the creation of his RHS Chelsea Flower Show 2017 garden which supported Heads Together – the charity whose campaigns have been lead by The Duke and Duchess of Cambridge and Prince Harry. CED was proud to gift a range of different stone products to Mind Trap, as funds from the sale of the garden after the show were donated to Heads Together, Perennial and Inspire.

In the middle of the garden, a seat sits in the centre of a dark pool. The pool gently bubbles and ripples so you can never see a true reflection of yourself in the broken surface. If you’re sitting alone on the seat it will feel like the water completely surrounds you, but in reality, there’s a grid hidden immediately under the surface so it’s easy to step off. ‘Bare’ planting surrounds the seat, along with Gabbro and Celtic boulders and four independent walls, which protect from the outside world but also trap and imprison. With uneven angles and different heights, they have been cleverly designed to make you feel uncomfortable. Made from a combination of mesh and concrete, they are half-transparent, so from the inside, you don’t quite get a realistic view of the outside world, and the outside world doesn’t quite get a realistic view of what’s going on inside either.

Repeating the pattern, four paths wind out to various exits from the garden, representing the various ways that someone could seek help and recover. CED helped Ian to specifically select CEDEC Silver footpath gravel and Grey Limestone Aggregate for the paths which will feel crunchy underfoot; again, to feel a little uncomfortable, a bit wild and uneven. One path is blocked by a back wall and two others lead to a very high step off the edge of the garden, created using seven pieces of reclaimed kerb - only one path leads to an easy way out with gradual stone steps made from Weathered Limestone rockery shards. From the middle of the garden, it's unclear to see which path is the easy one to take. A spiral water feature chute nestles by the easier path, symbolically reminding us that even when we have found a way out, we can always spiral and regress back again. 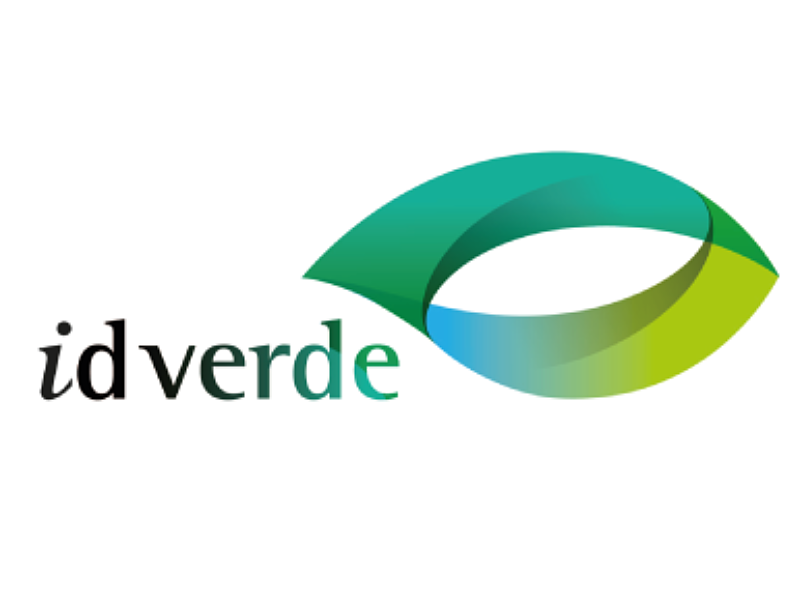